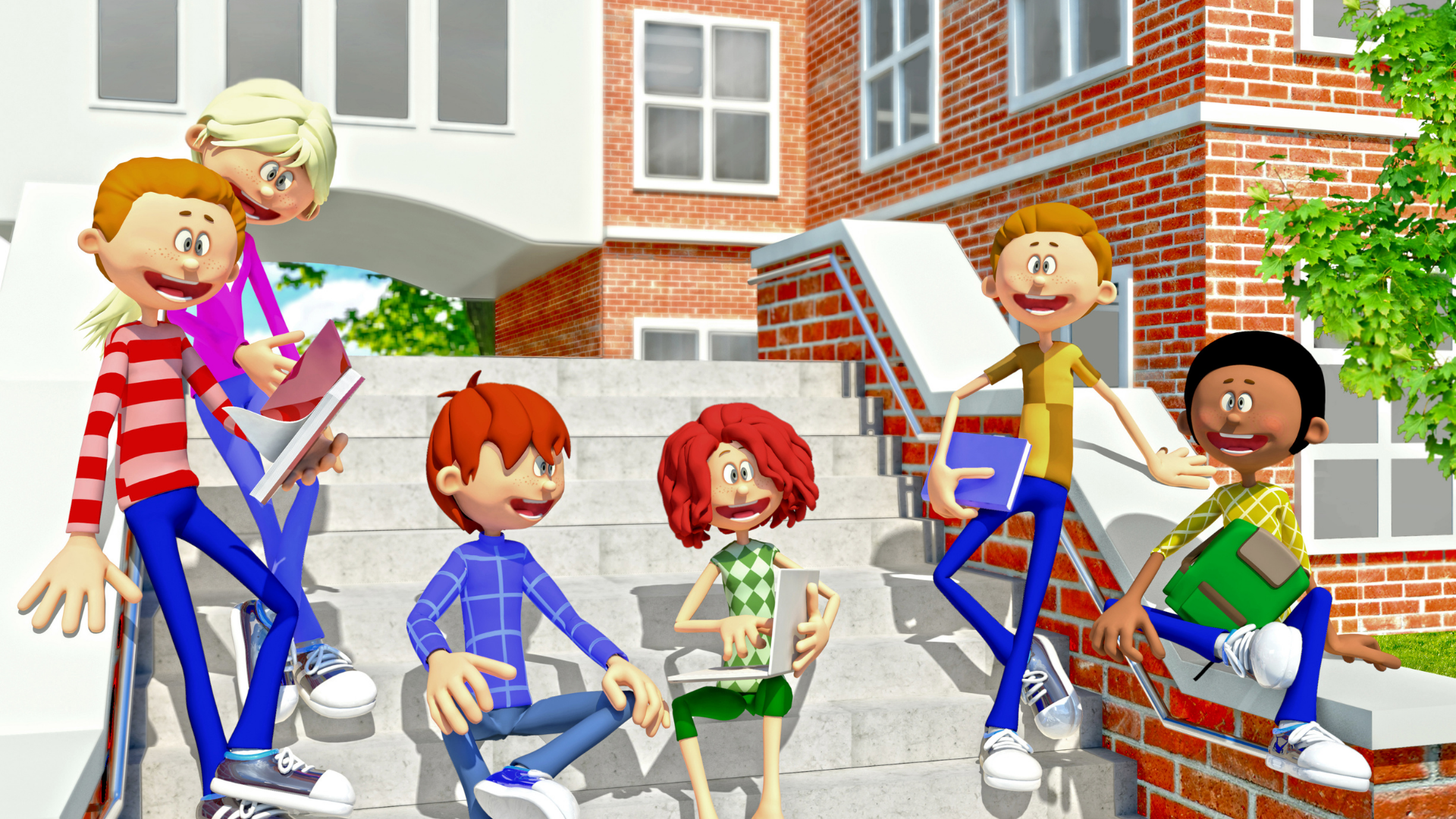 Visual artists and cartoonists are always looking for inspiration to create new characters. Their inspiration can come from fictitious stories or from the special characteristics of real people. This is important because in the world of art and entertainment knowing about the stories behind a great character is as important as the character and the story itself. However, this is also important because of the legal issues surrounding the use of real people’s features for commercial purposes.

When an artist creates a character inspired by a real person it is important to determine whether the resulting product portraits a real person or whether it only reflects some of its characteristics traits. If an individual can successfully argue that a character is actually portraying his “persona” and that the character attributes are not general, he or she could be entitled to monetary compensation, injunctive relief, and more.

How is the right of publicity applied in New York?

As opposed to other jurisdictions under New York Law, the right of publicity can be protected by means of a criminal or a civil action. This means that a person that violates another’s right to privacy, or his or her right of publicity could be charged with a misdemeanor or taken to court to pay monetary damages. Additionally, since New York Civil Rights Law Section 51 created a private cause of action for Invasion of Privacy, to protect one’s right of publicity, a plaintiff may also go to court to request a preliminary injunction barring a person from using her pictures, name, or portrait.

How could a person successfully argue a violation of the right of publicity?

New York Law has been strictly applied when it comes to protecting the right to publicity. Not only because it understands it as an extension of the right to privacy recognized by the Civil Rights, but also because of its potential conflicts with the rights granted by the First Amendment. Accordingly, to argue a violation, a plaintiff must prove:

If a plaintiff merely suggests that a character or drawing contains some characteristics of the plaintiff, but his or her name, portrait, or picture, are not literally and clearly used by the defendant, such a claim is unlikely to succeed. In 1978, Muhammad Ali filed a lawsuit against an adult magazine for the unauthorized use of his image for advertising purposes. The court found that the plaintiff’s right had been infringed. To make his analysis the court noted:

“ Even a cursory inspection of the picture which is the subject of this action strongly suggests that the facial characteristics of the black male portrayed are those of Muhammad Ali. The cheekbones, broad nose, and wideset brown eyes, together with the distinctive smile and close-cropped black hair are recognizable as the features of the plaintiff, one of the most widely known athletes of our time.”

Now, Muhammad Ali’s case is no reason to feel concerned. The case was decided at a time when technology and social media did not even exist. Nowadays, famous peoples (not only those we see on tv or movies, for instance, the now named “influencers”) create trends and make many stiles popular. As a result of that, proving that a drawing or a character literally portraits a specific person is more difficult. For this reason, Ali’s case is only to explain the concept of the right of publicity.

More recently, in 2018, Lindsay Lohan filed a lawsuit against Take-Two Interactive Software, Inc. for the violation of her right of publicity. According to Lohan, who describes herself as a famous figure of social media and entertainment, the defendant’s video game “Grand Theft Auto V” impermissibly portrayed her as the character “Lacey Jonas” on a scene where Jonas is chased by the paparazzi. The court, in this case, decided the case in favor of the defendants and noted that considering the recent development in digital communications achieved by means of technology, a graphical representation in a video game may constitute a “portrait” within the meaning of the New York Civil Rights Law. However, this fact by itself is not sufficient to conclude the right of publicity misappropriation. In fact, there can be no appropriation if the plaintiff is not recognizable from the quantity and quality of the identifying features in the character at issue.

“Here, the Jonas character simply is not recognizable as plaintiff inasmuch as it merely is a generic artistic depiction of a “twenty-something” woman without any particular identifying physical characteristics. The analysis with respect to the Beach Weather and Stop and Frisk illustrations is the same. Those artistic renderings are indistinct, satirical representations of the style, look, and persona of a modern, beach-going young woman.”

Is there a common law right of publicity?

Since the express creation of a statutory right of publicity under New York Civil Rights Law, it has been clearly understood that no common law right of publicity exists. Accordingly, those looking for some kind of relief must base their claims on Section 50 and 51.

Who is protected under the right of publicity?

Under New York Law, only living persons have a protectable right of publicity. This is particular of New York because there are jurisdictions where the right of publicity is recognized beyond the life of the person portrayed. In this context, it is also important to understand that only the person allegedly harmed may assert a cause of action under the New York Civil Rights Law.

Is there a statute of limitation associated with the right of publicity cause of action?

A person allegedly harmed by another has a maximum of one year to bring a lawsuit. This term is counted from the date of first unauthorized use of the person’s publicity rights.

How can we help? If you are a creator interested in protecting your work against third-party claims, G.A.M. Law Office P.C. can help you to design a strategy that lasts. We understand that hiring an attorney is a very important decision, for that reason, our first consultation is free. Don’t take these words for granted, call now! 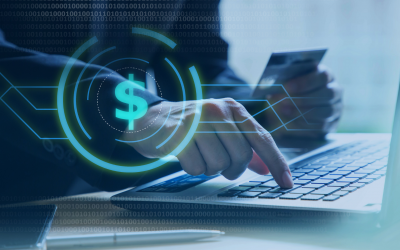